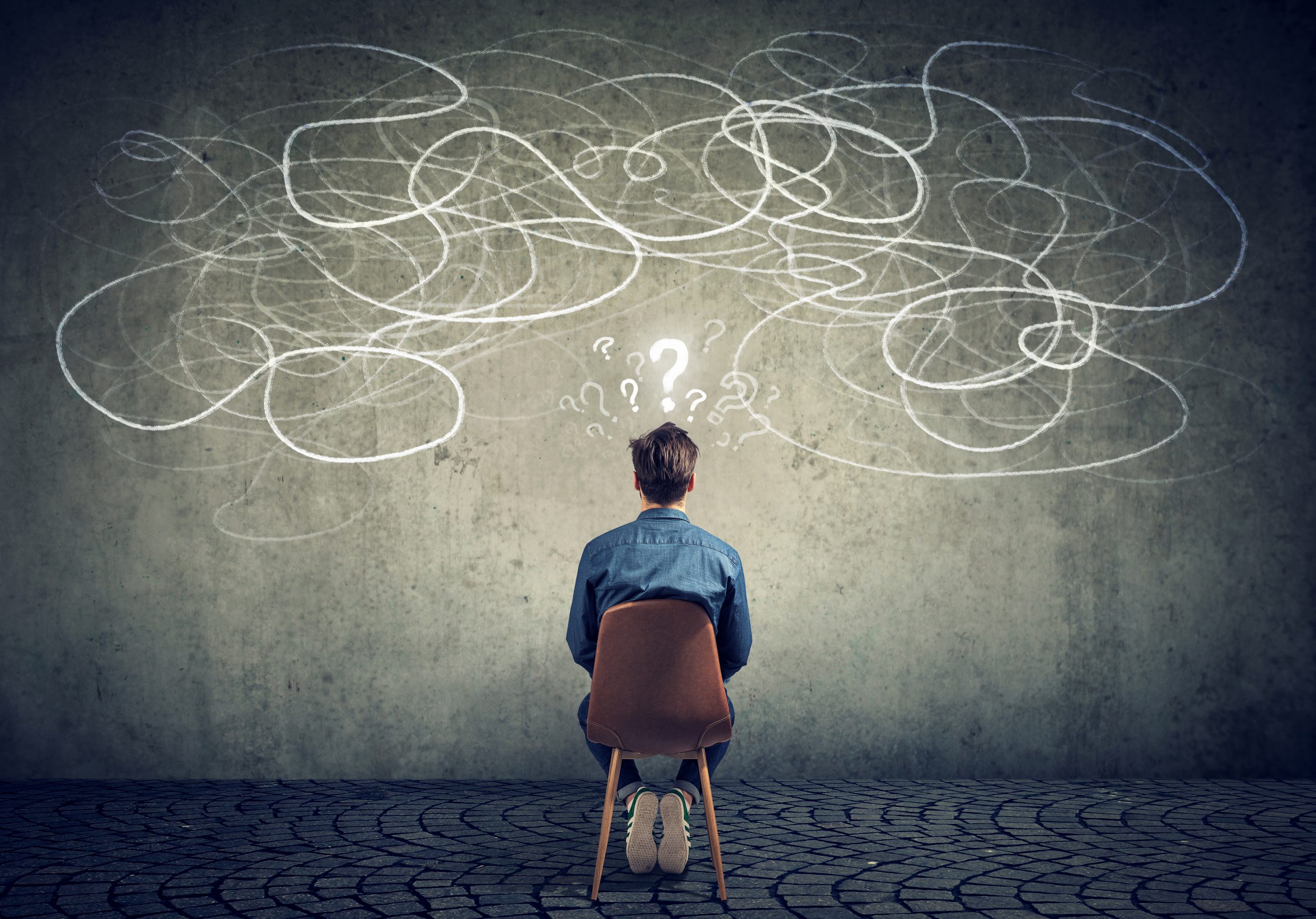 “[…] is calling off the sale after negotiations collapsed in recent days.” “Faced strong headwinds when refinancing in 2018.” “The issuer ultimately went down the club route, turning to direct lenders and other non-traditional buysiders to get the deal done.” 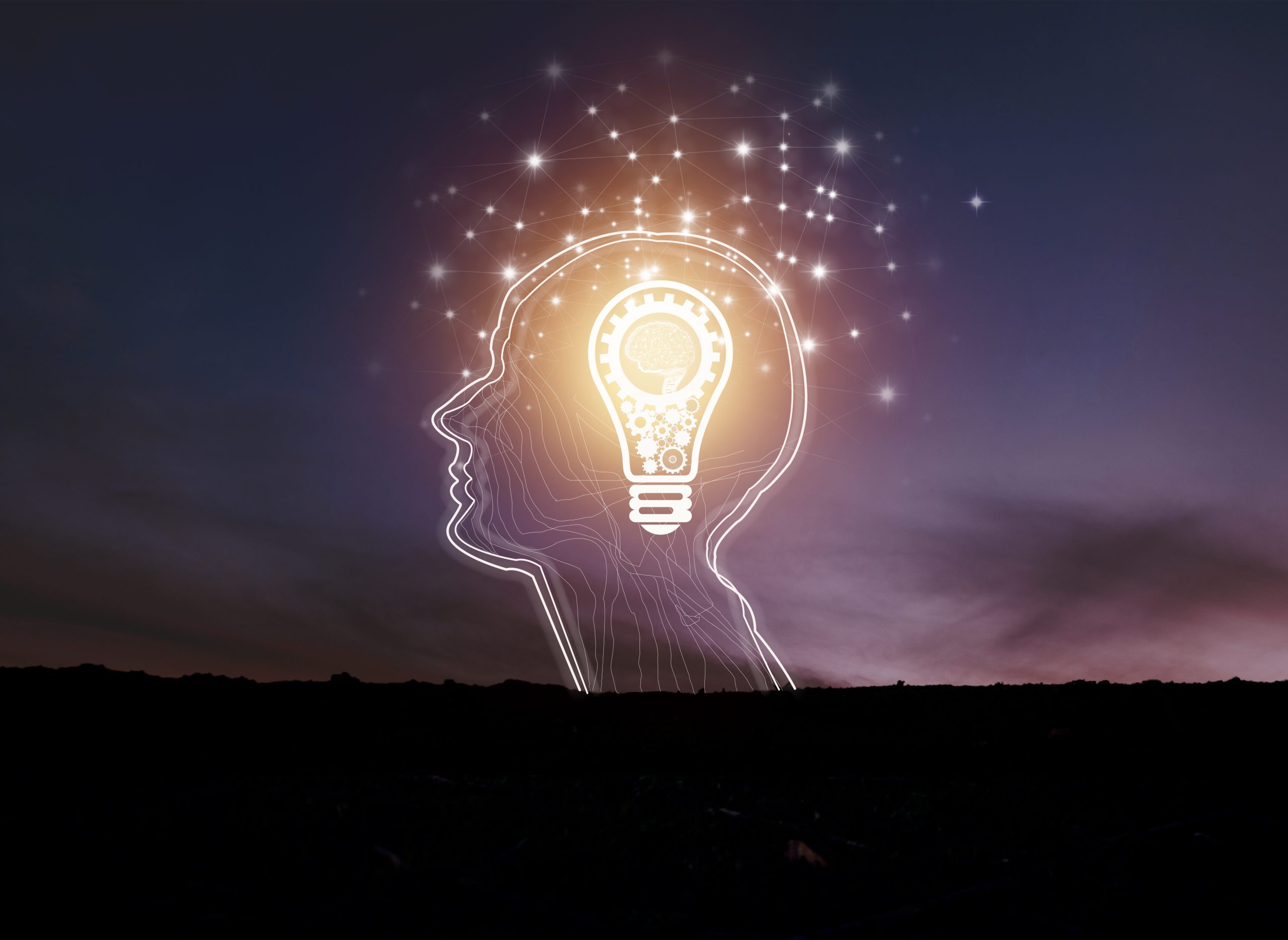 “Cognita has executed a EUR 255m second-lien facility.” “Sponsor Jacobs Holding opted for a second-lien loan to add a subordinated debt tranche […] after the withdrawal   of a planned EUR 255.3M unsecured bond.” “E+750 on the margin, which compared favorably with the bonds (which had been heard in an 8.5% area).”

We combine the independent advice of a regular debt advisor with the large network, structure and selling power of the investment bank

✔ Organize the entirety of the financing process 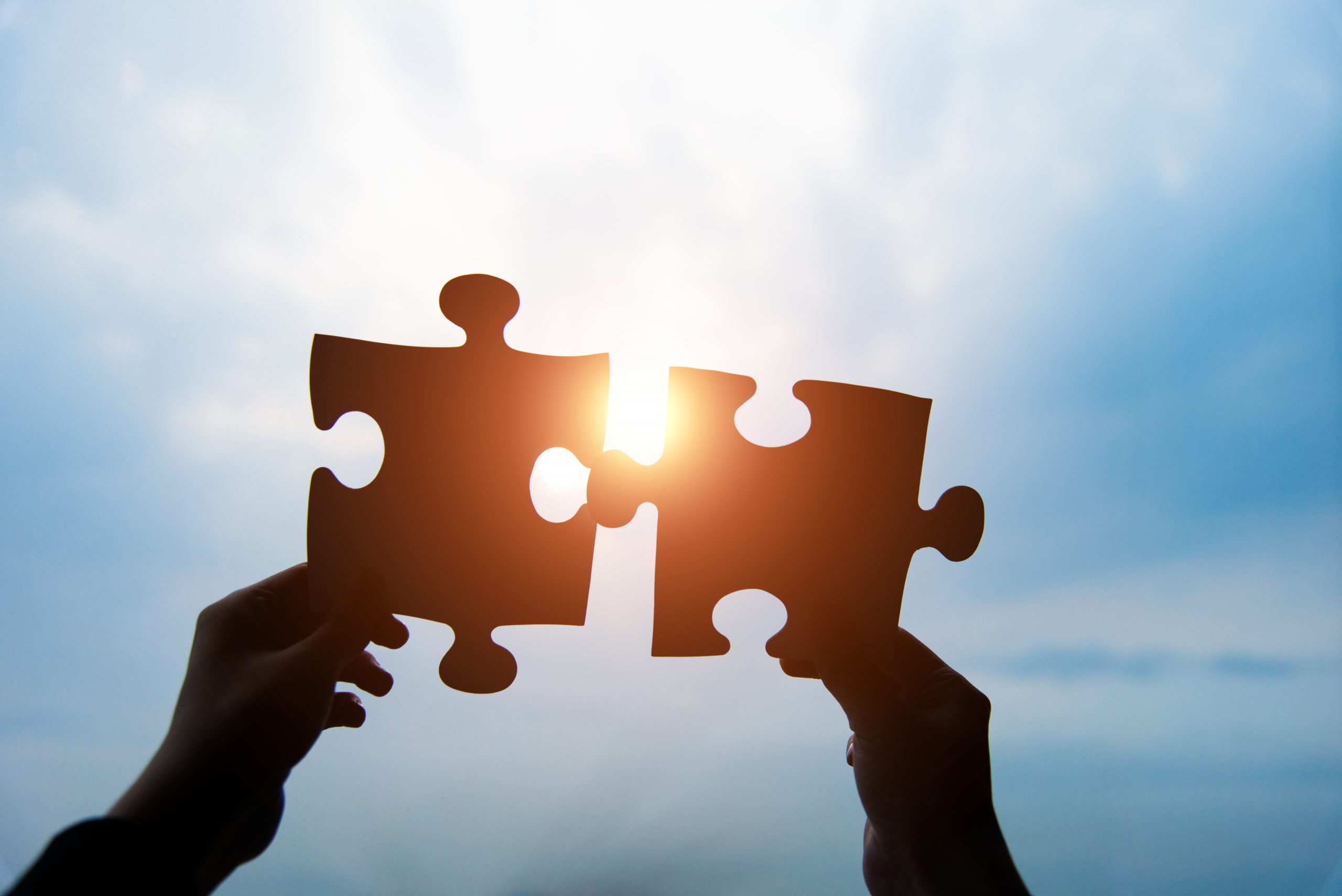